ANDREA CELESTE QUARTET
Pop-jazz quartet
Andrea Celeste gets back to her pop-jazz sound and collaborates with some of the most talented jazz musicians in the Italian scene: Fabio Gorlier (piano), Stefano Profeta (double bass), Mattia Barbieri (drums).

This ensemble's repertoire and its refined sound are the keys to a fresh way to conceive both cover songs and original tunes. The personal taste of each single member makes it a very appealing group of musicians able to capture audiences with minimalistic yes very emotional performances.

The group has recently recorded a brand new album titled "Unconventional Standards" giving proof of effortless eclecticism and inner elegance also in managing an "extremely pop" repertoire including Spandau Ballet, Coldplay, Madonna and more. This album is produced by Roberto Vigo and is published by the audiophile label Analogy Records.

In 2016 the band has also recorded a few tracks with legendary producer Al Schmitt. The tracks will be published on Spotify soon. 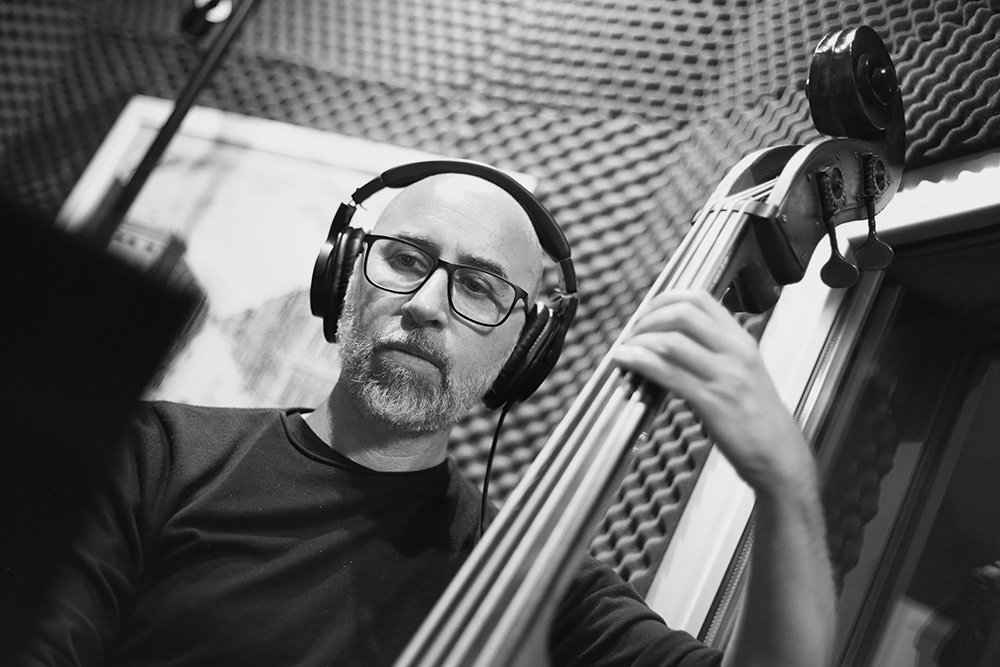 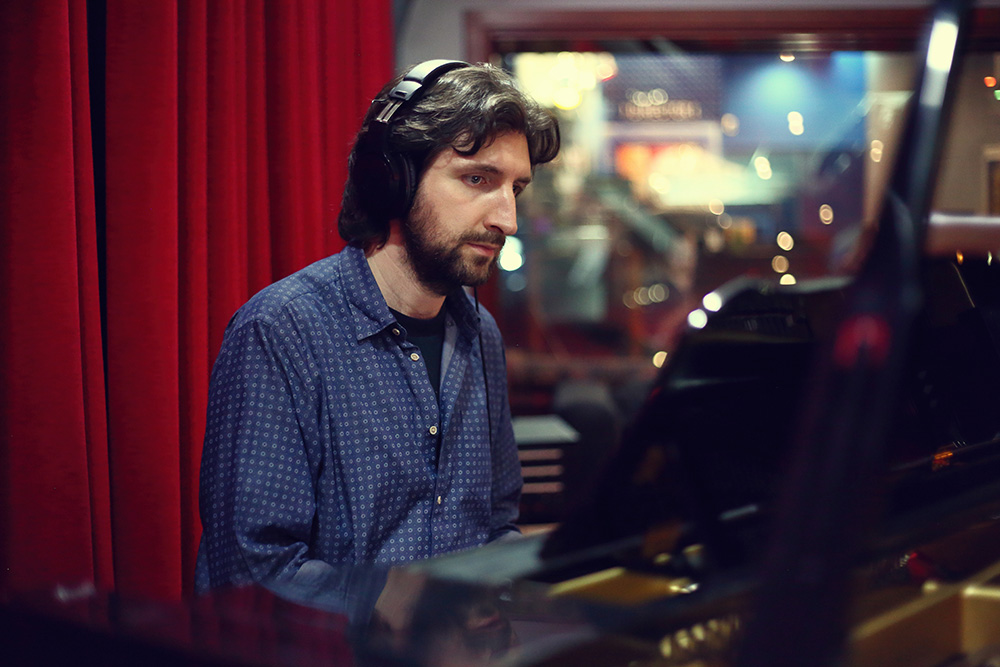 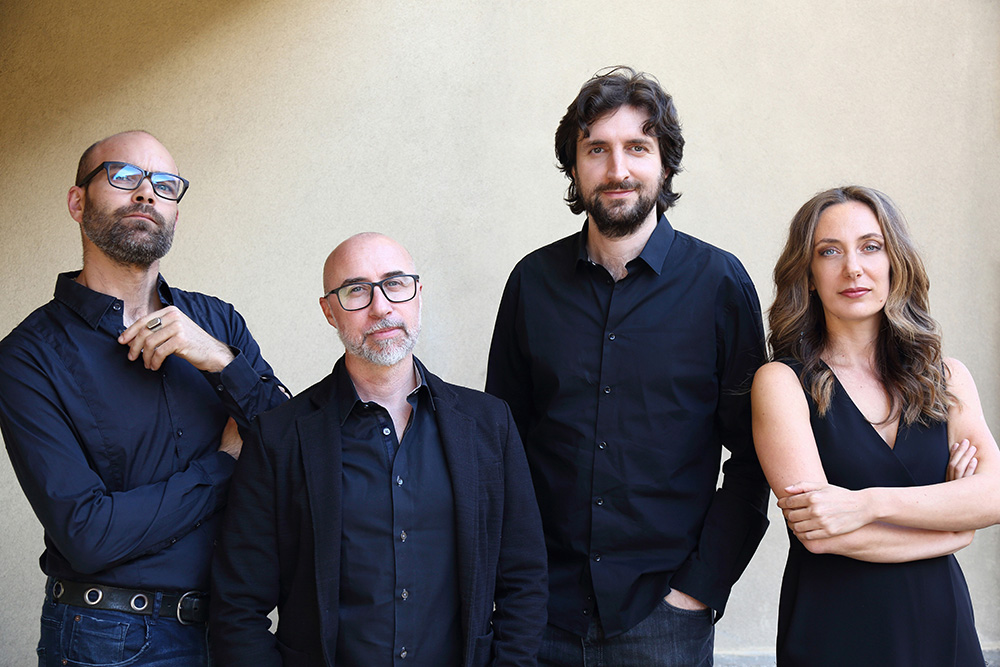